Two Entrepreneurs and a Honda Prelude: The Origins of KPI 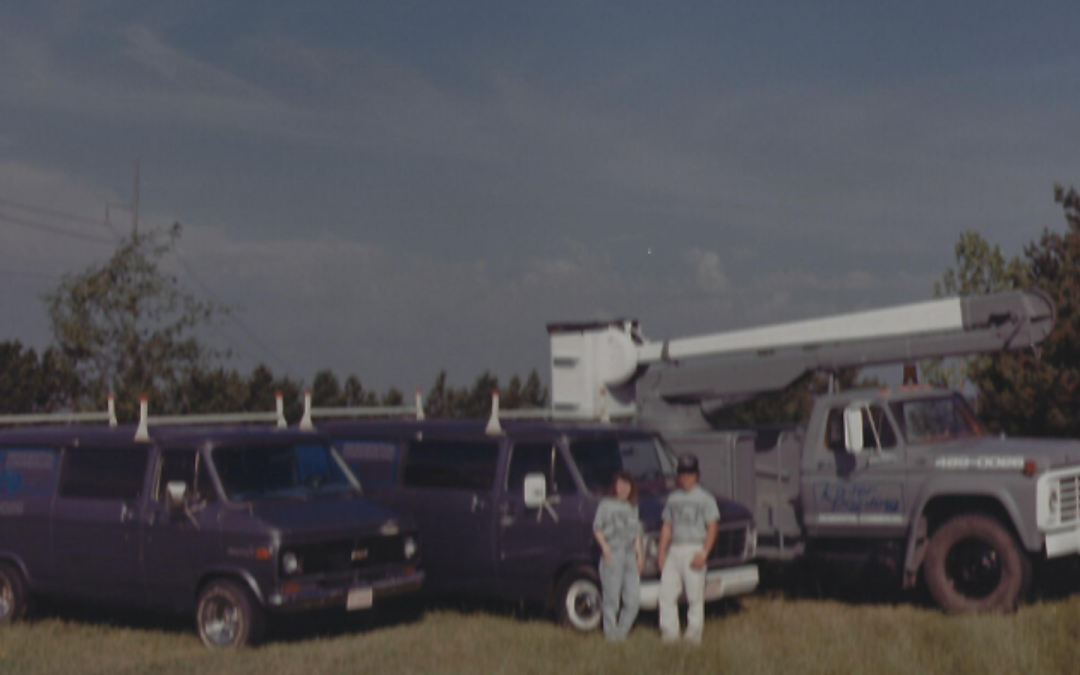 Shari was elbow-deep in wedding plans and a full-time accounting job when her fiancé, Jay Kaser, suggested it was time for them to start a painting business.

Using Shari’s gray Honda Prelude as collateral, the newlyweds launched Kaser Painting, Inc. Shari, an accountant, handled the books while also working full-time; Jay, whose first love was farming, did the painting. Equipment was stored in their garage, and paint was stored in the house so it wouldn’t freeze.

In December of 1987, two builders approached Jay about painting some new homes. He hired a helper, and Kaser Painting was on its way to greatness.

It wasn’t until much later – when the business was well established – that Shari’s dad confessed that he’d had some doubts about Jay’s vision early on. And who wouldn’t? Jay and Shari were young. Shari knew that Jay was hardworking, but even she was shocked by the long hours he put in.

Thirty-five years later, Jay’s intensity has not diminished. When you ask him about his accomplishments, he’ll tell you that he doesn’t believe in resting on laurels – he would always rather be thinking ahead. That energy empowered him to expand the business into commercial painting, and beyond: in 2005, he debuted Kaser Blasting & Coatings; in 2014, he added powder coating to his repertoire.

Jay and Shari (my parents) never pushed me into the family business. If anything, they tried to warn me about how all-consuming entrepreneurship was. They were right, of course, but that didn’t stop me from taking over as General Manager of the blasting and coating division, allowing Jay to re-focus all of his energy on commercial and residential painting.

Jay and I are very similar. We’re both driven, and deeply committed to perfection. Our goals have stayed consistent throughout the years: we strive for unmatched quality, fast turnarounds, and endless capabilities. When things start going smoothly, it’s time for a new project. We can’t help but grow.

I credit the strength of Kaser’s reputation to my parents. They’ve assembled an unparalleled team of painters, who have spent decades beautifying the capital city, one building at a time.

From the Kasers – Jay, Shari, and Jase – thank you for 35 years, Lincoln. We’re going strong, and we’re here to serve you. 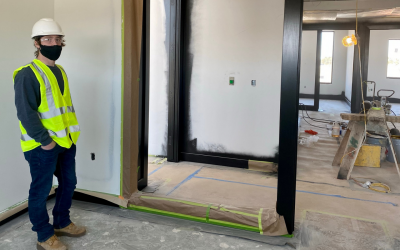